Salvador Carnival – What is it really like [with Pictures]

The annual Bahian Carnival happens in the capital of Brazil, Salvador.

3 million people attend, including 1.5 million from out of town.

There are many events, musicians, and parades. Here are some photos:

The percussion band Dida during a performance at Circuito Osmar. 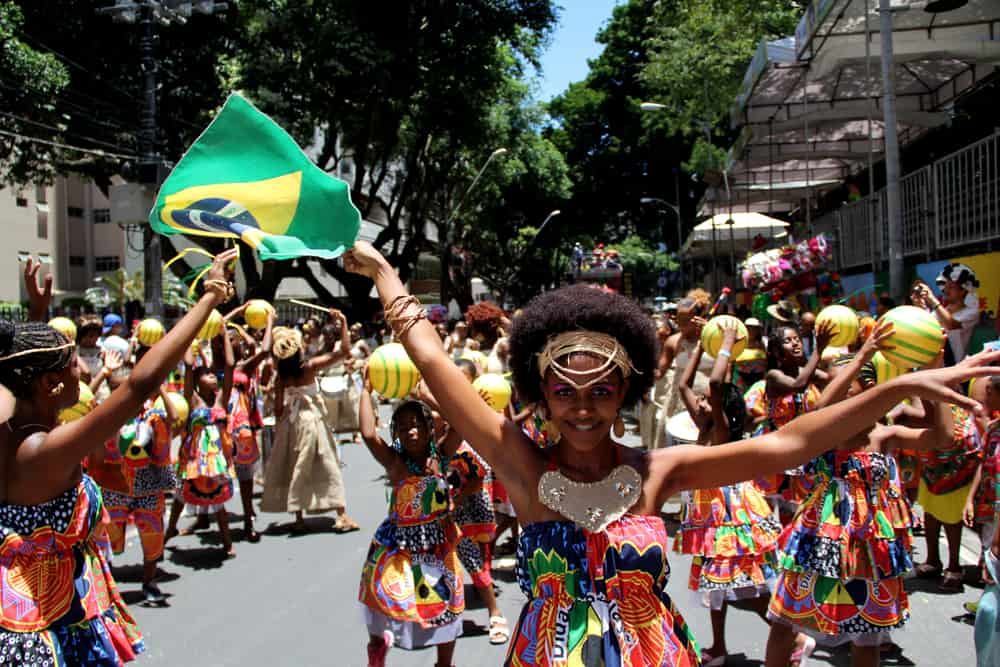 Ivete Sangalo in Carnival of Bahia 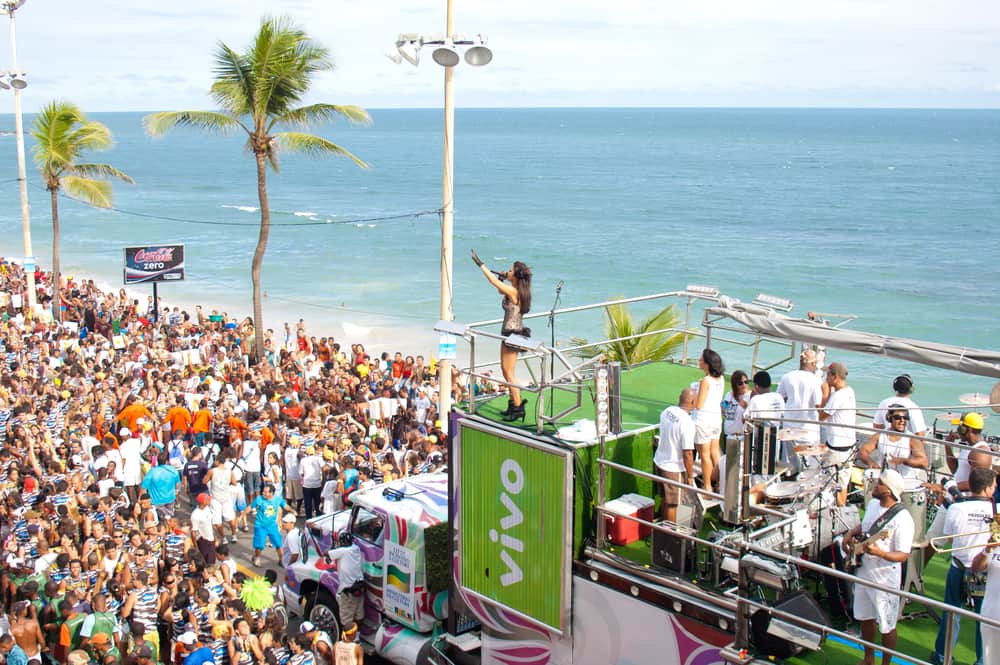 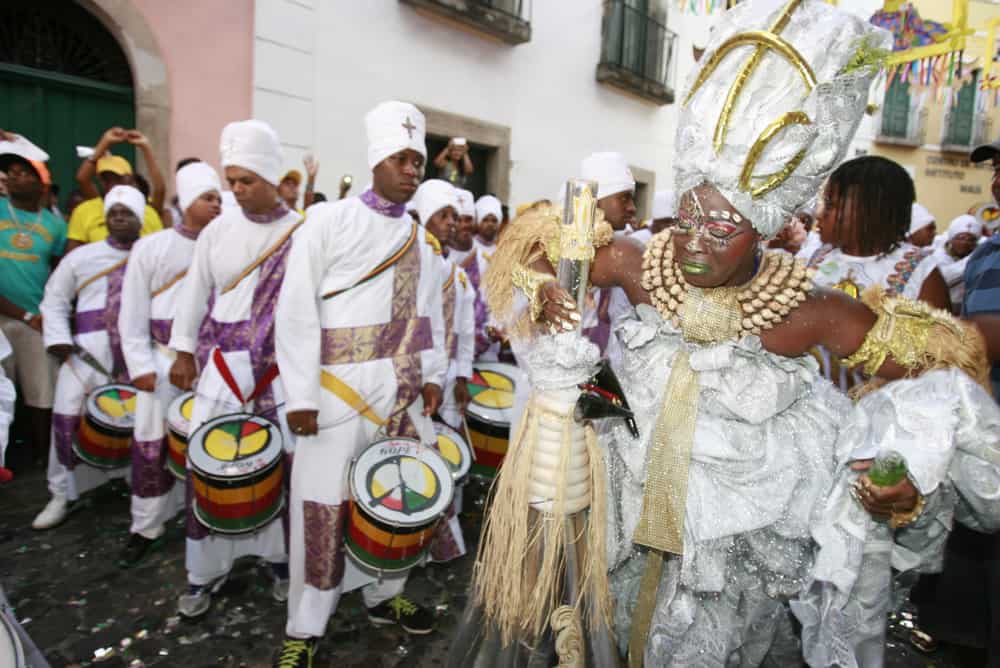 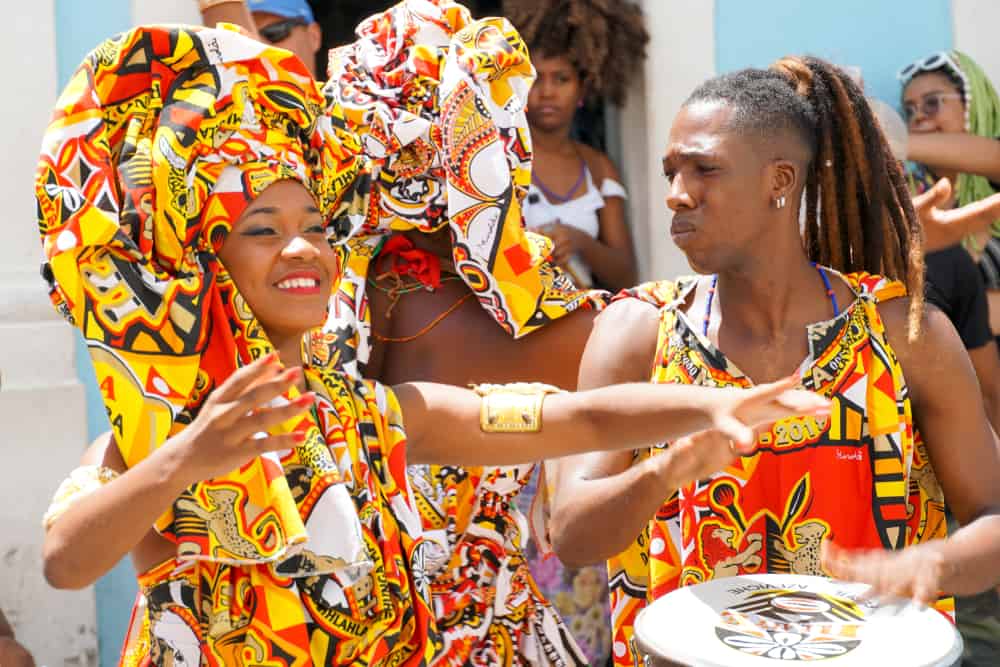 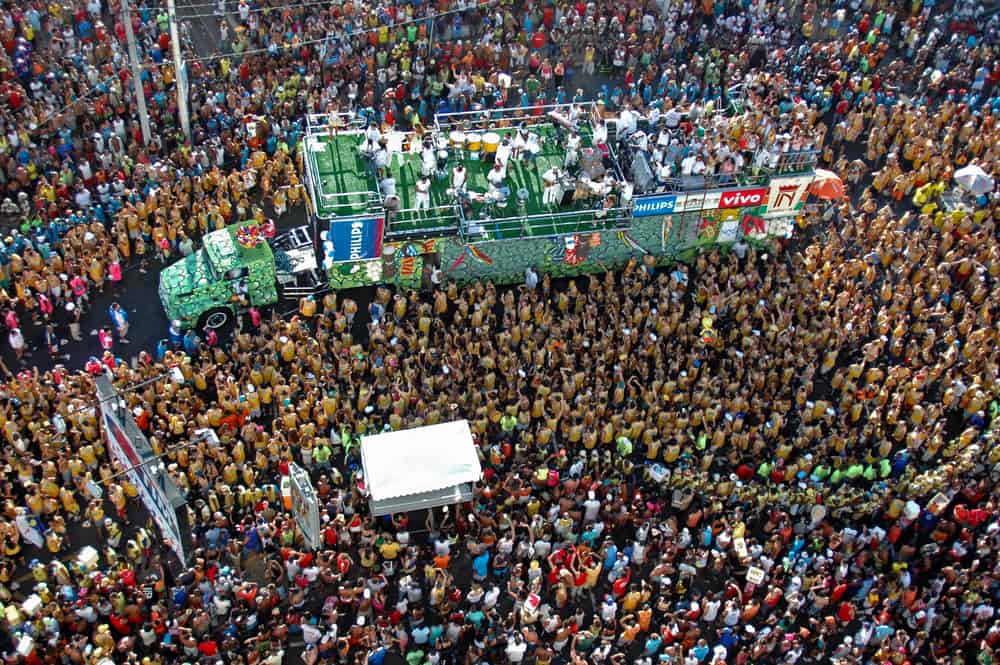 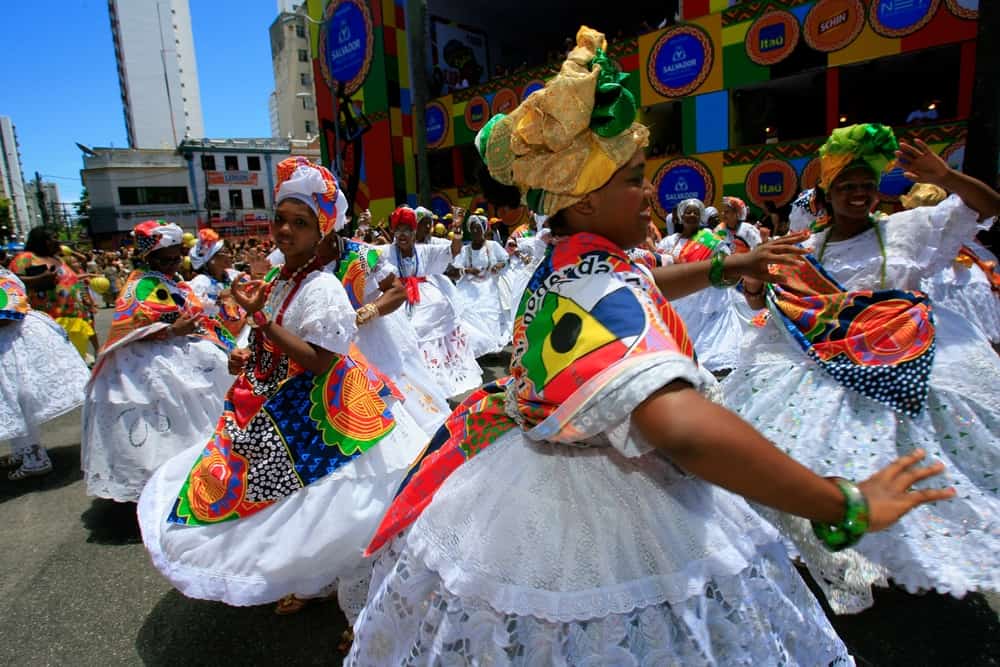 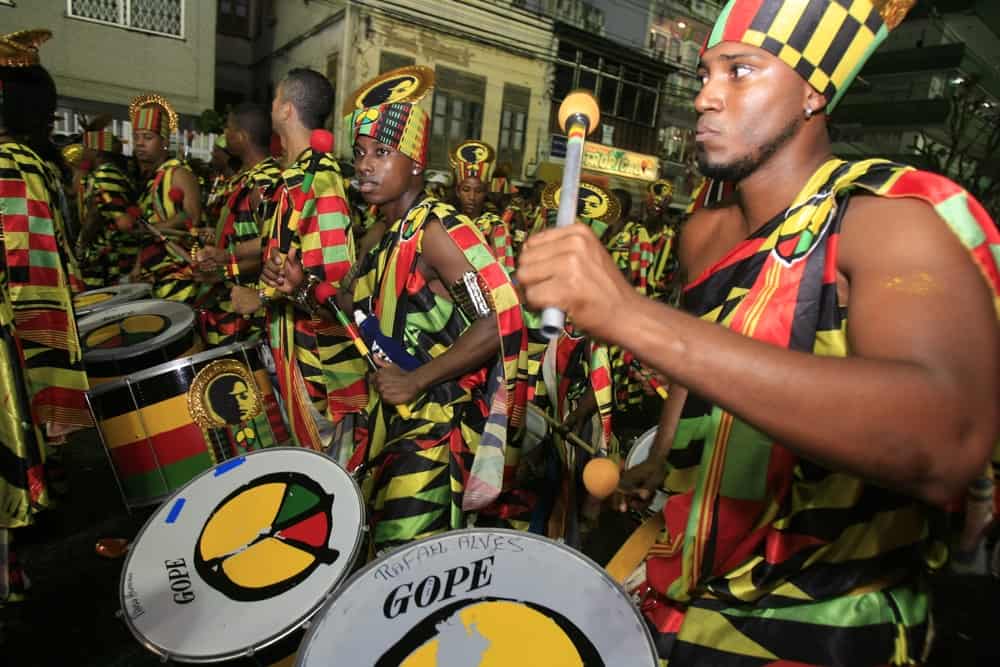 Trio Tletrico is seen during presentation at the Osmar Circuit of Carnival in the city of Salvador. 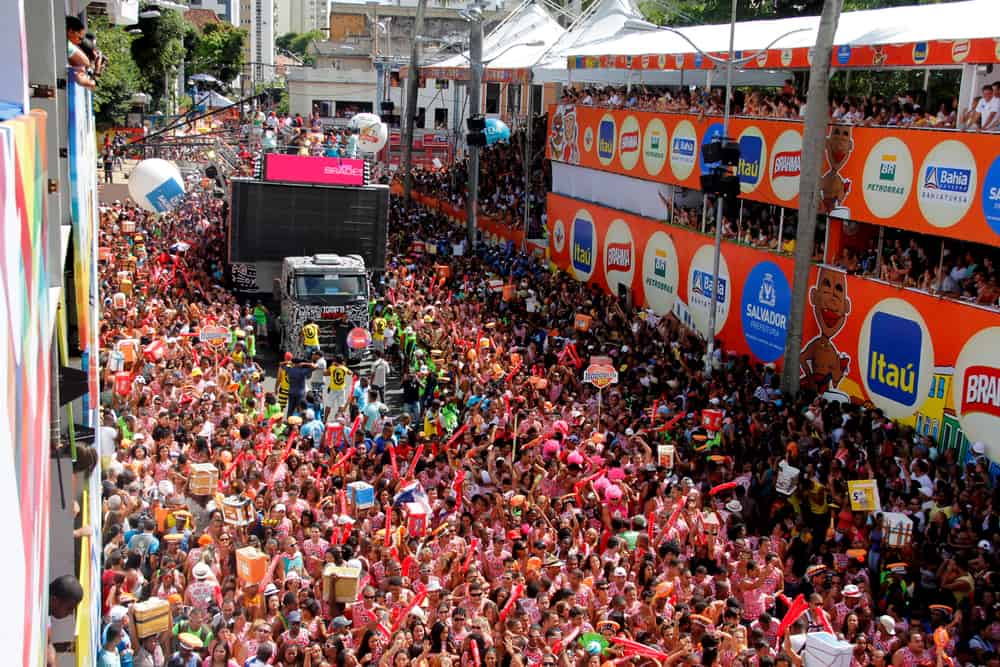 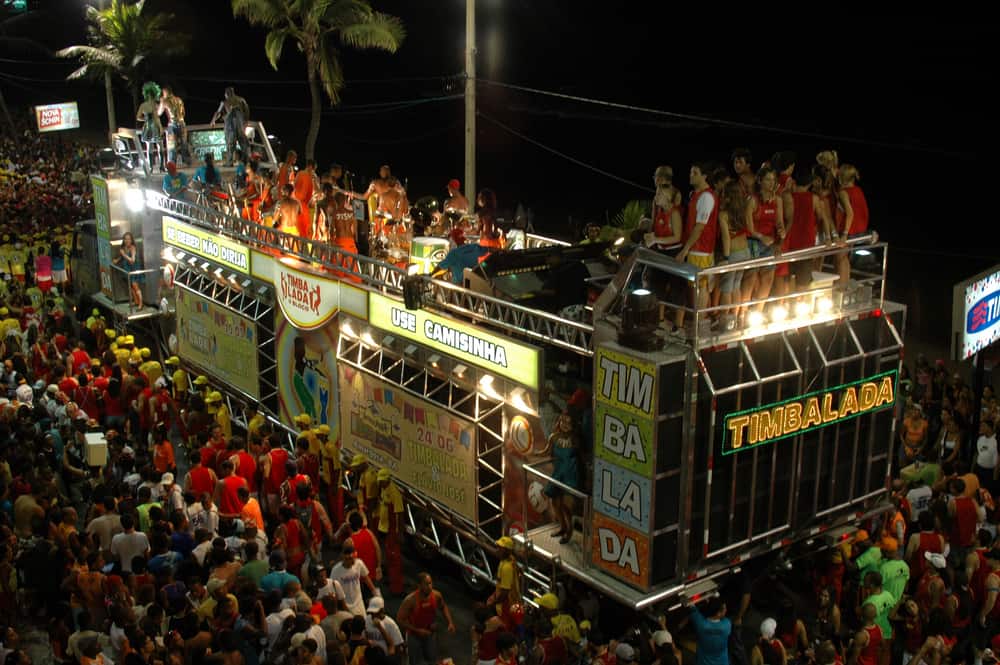 The Salvador Carnival is by far the biggest street party in the world that happens in February. It lasts for 6 days, from 5pm to 5am.

You can dance in the streets for free, aka Pipoca.

You can watch form a cabin, aka camorote.

You can can dance inside a safety area as member of Trio/Bloco.

It is a good idea to wear tennis shoes and do not wear jewelry. 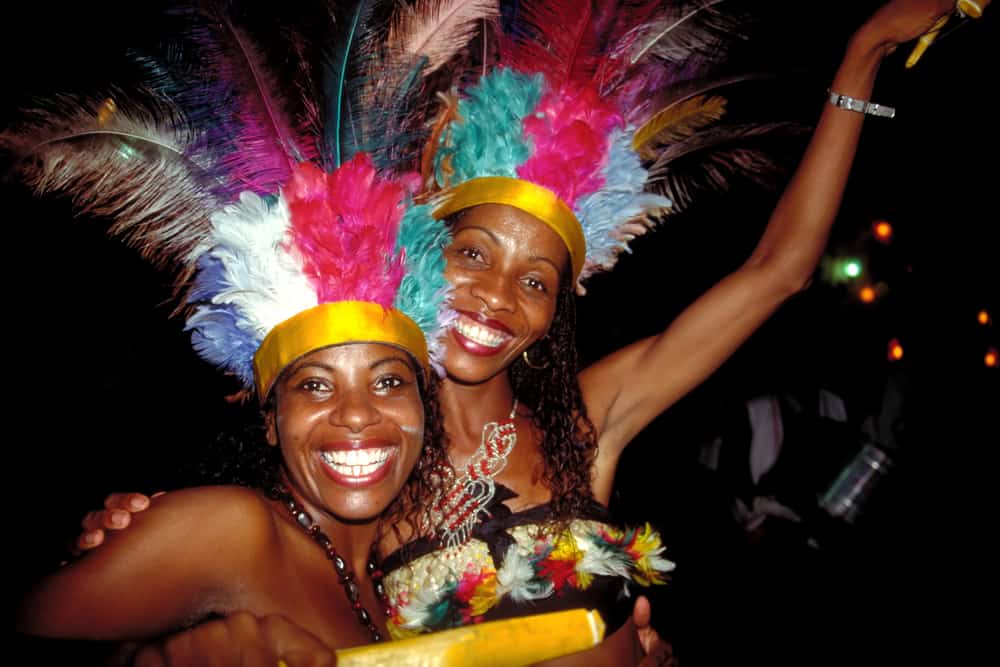 Image of a member of the cultural group Boiada Multicolor, seen with a performance of Bumba Meu Boi during the carnival in the neighborhood of Pelourinho, in the city of Salvador. 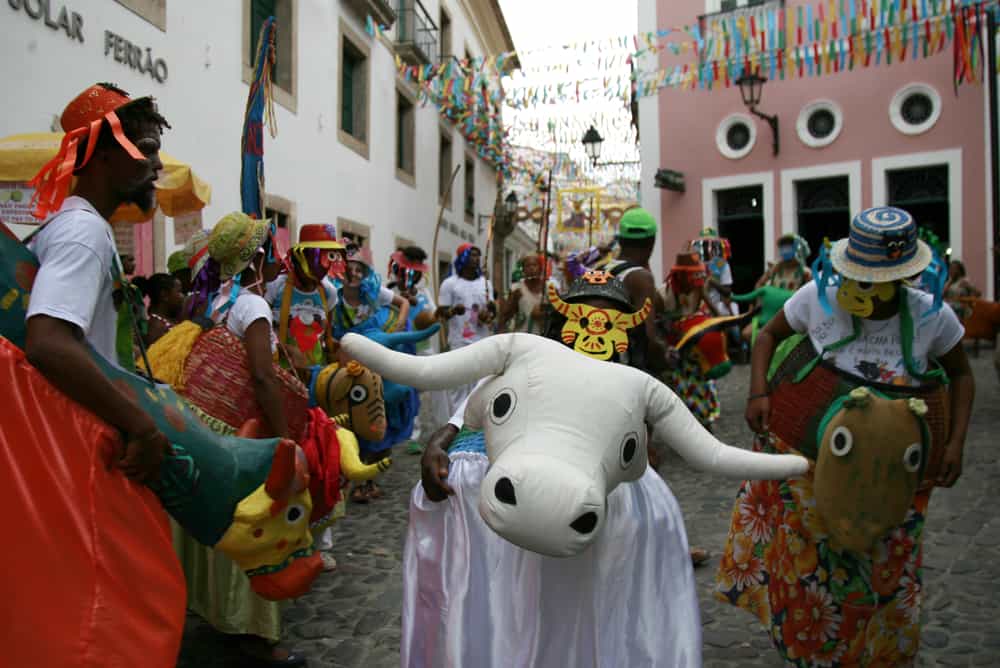 Members of Itapua United Samba School are seen during parade at Pelourinho in Salvador city carnival. 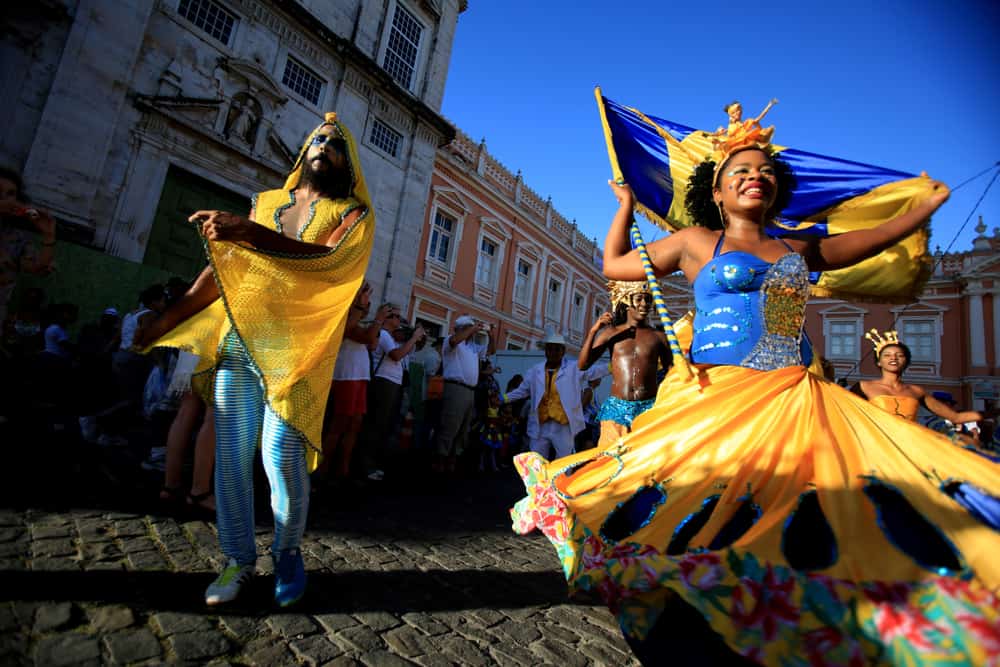 members of Grupo Cultural Filo Brincante are seen in Pelourinho during the carnival in the city of Salvador. 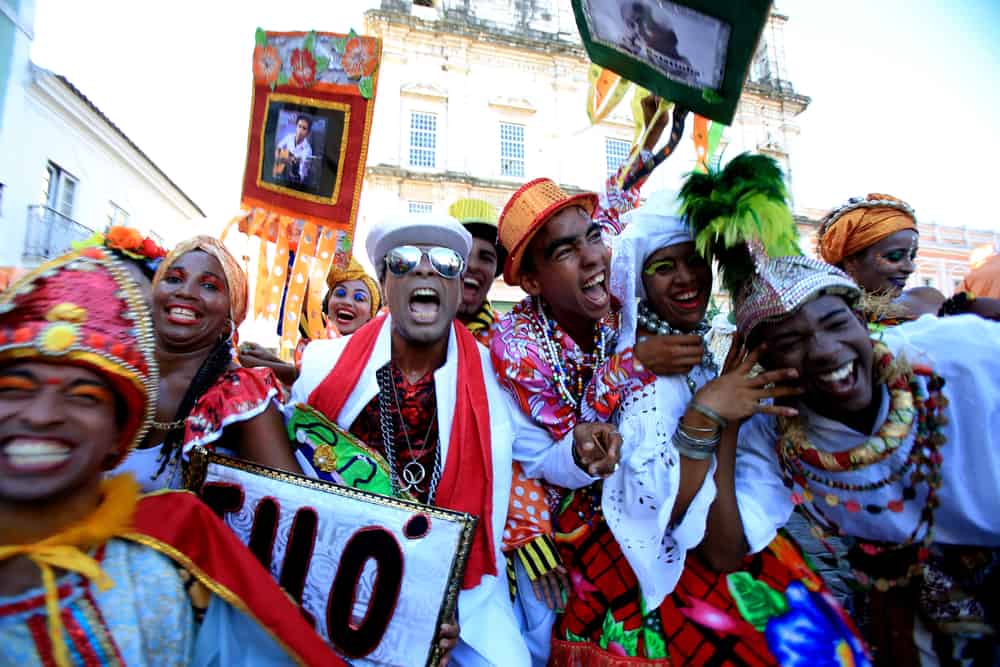 Musicians from the Olodum carnival block 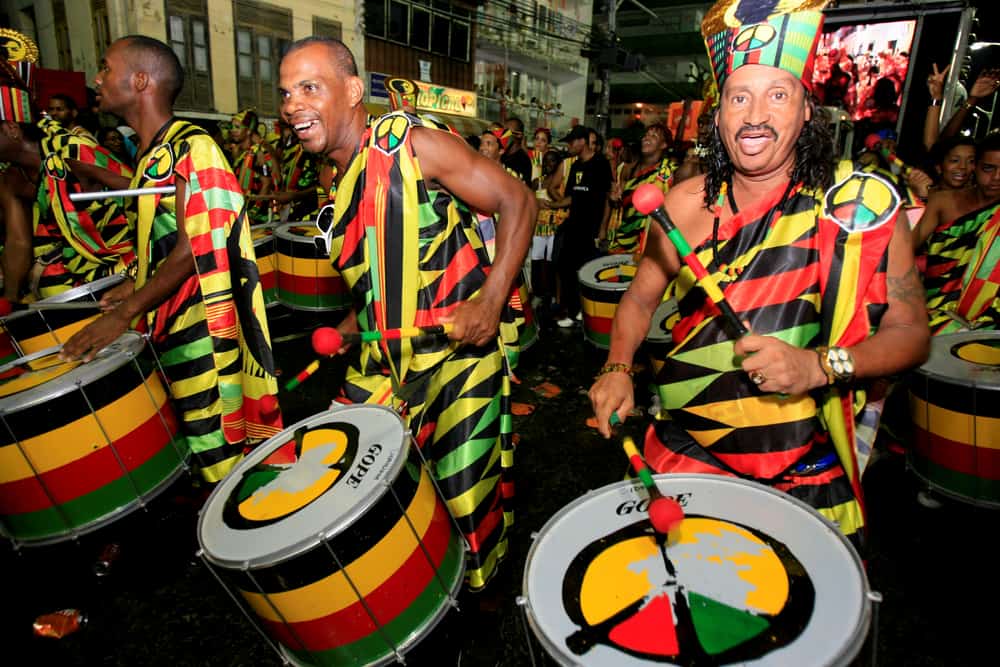 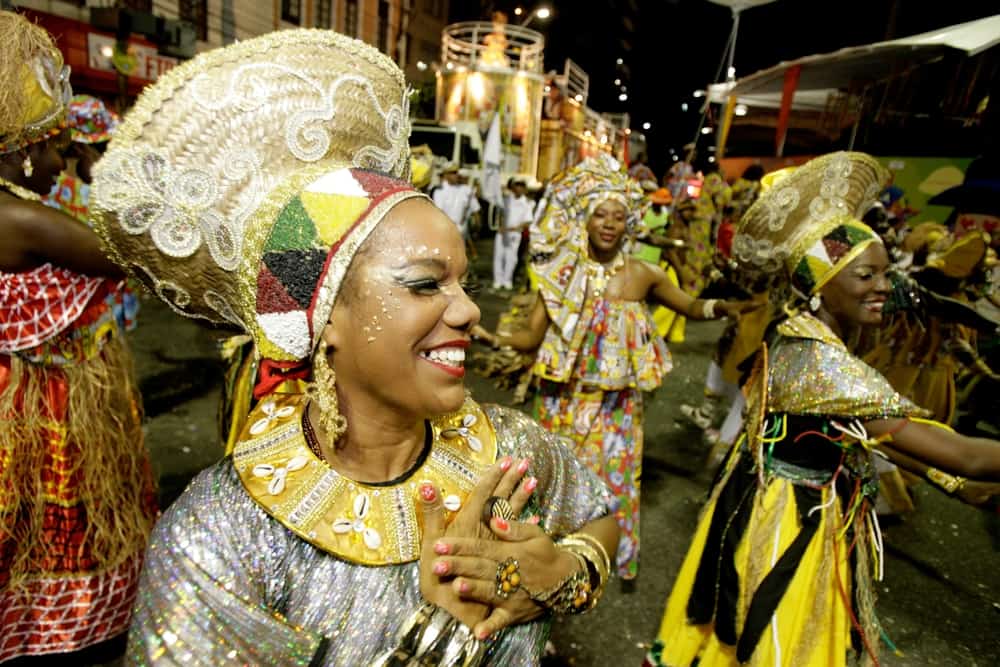 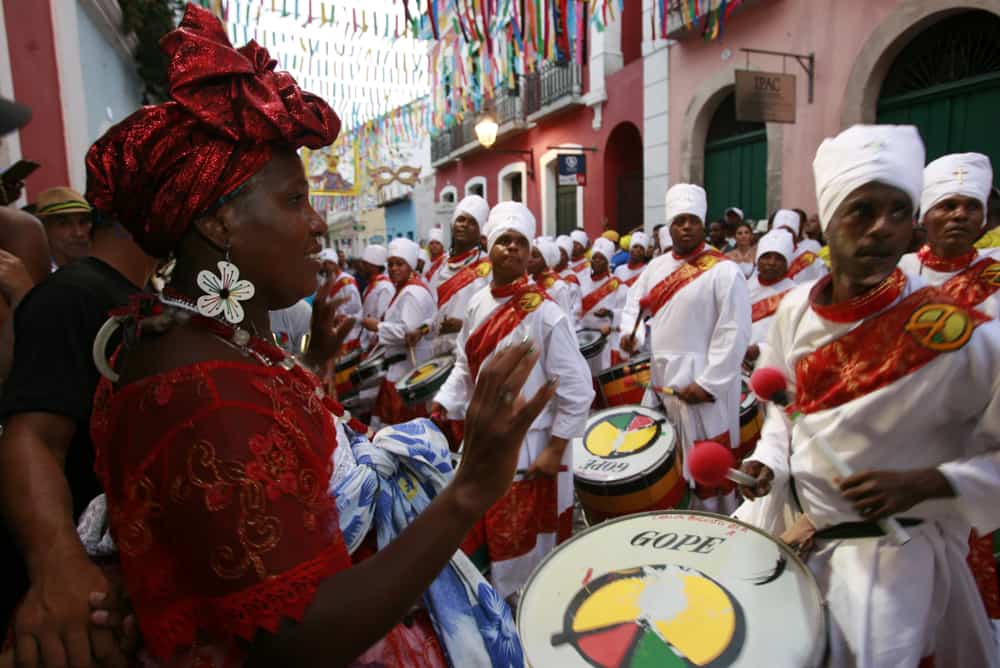 Salvador,Bbahia, Brazil – 2016: members of the Ile Aiye block during the Carnival parade 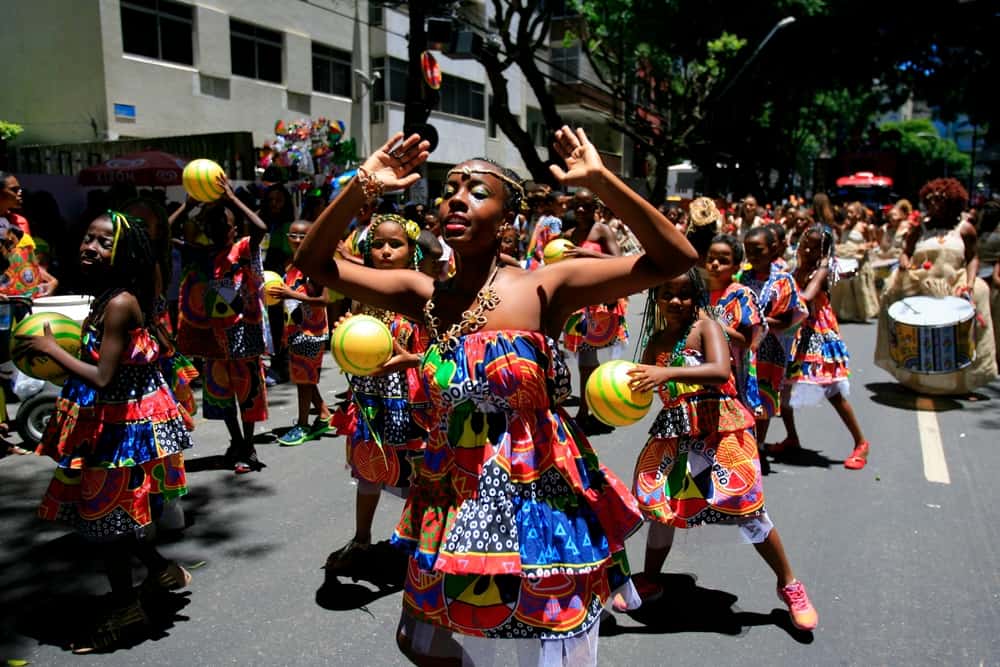