The Galilee Blockade was grass roots resistance to the perpetrators of ecocide.

It was non violent and used tactics like civil resistance.

The Galilee Basin is home to the new Bravus Adani Carmichael coal mine in central Queensland, Australia. 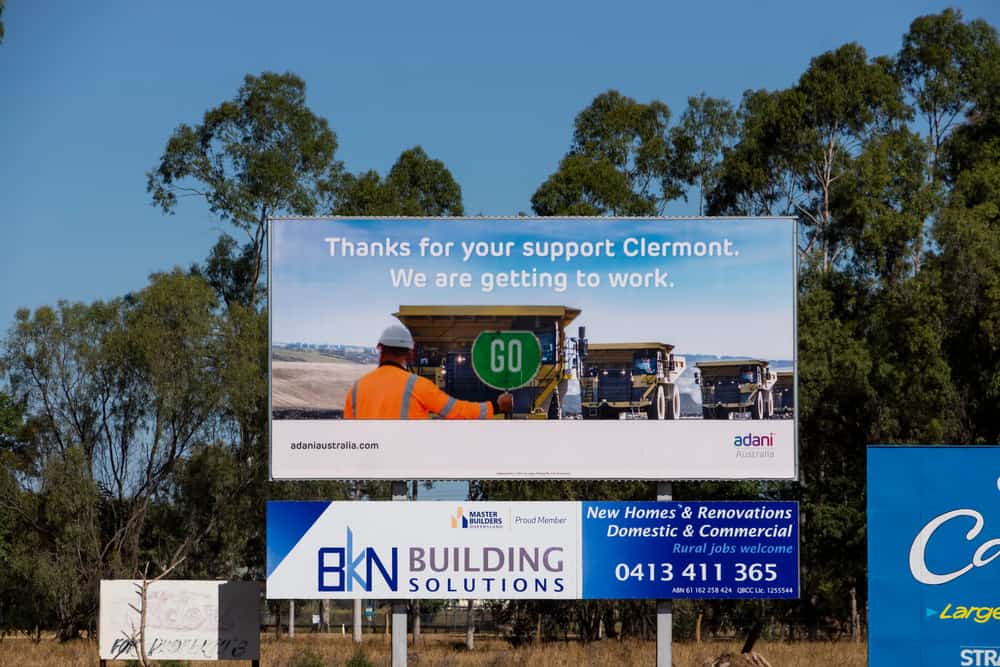 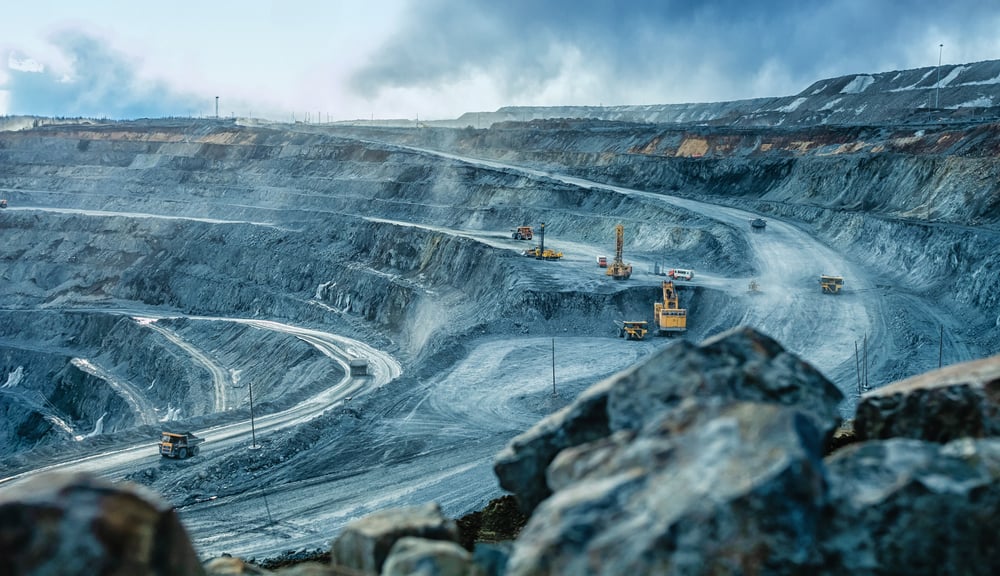 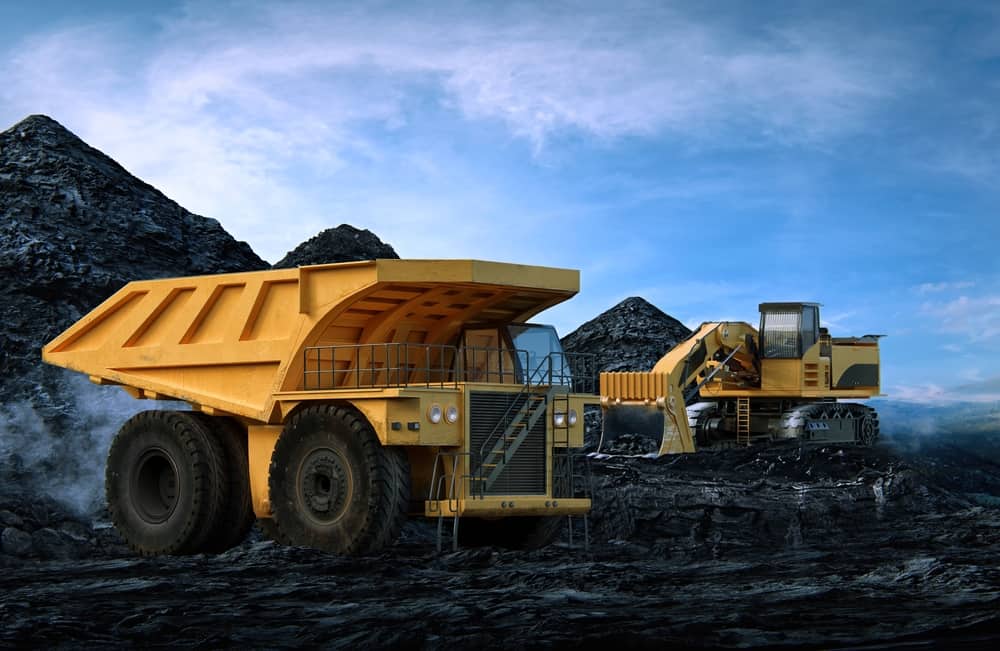 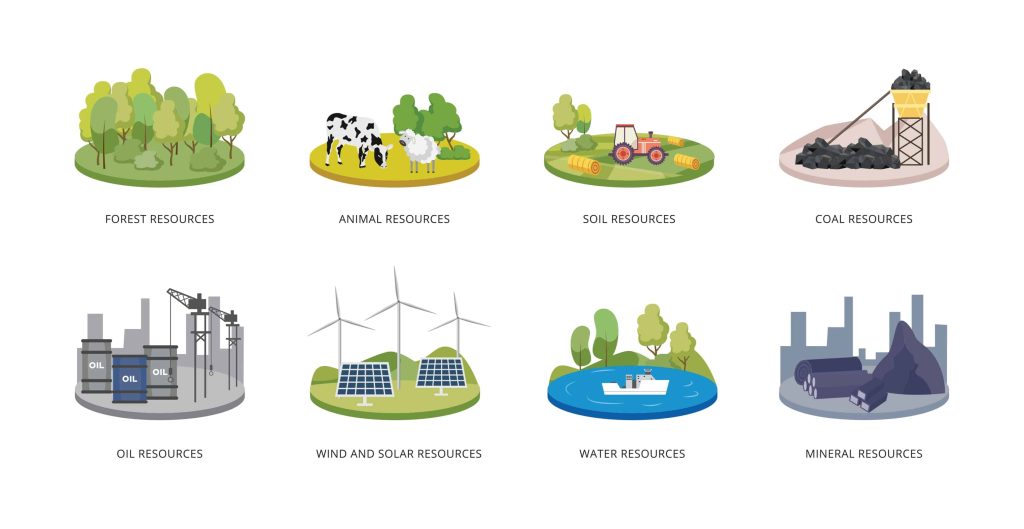 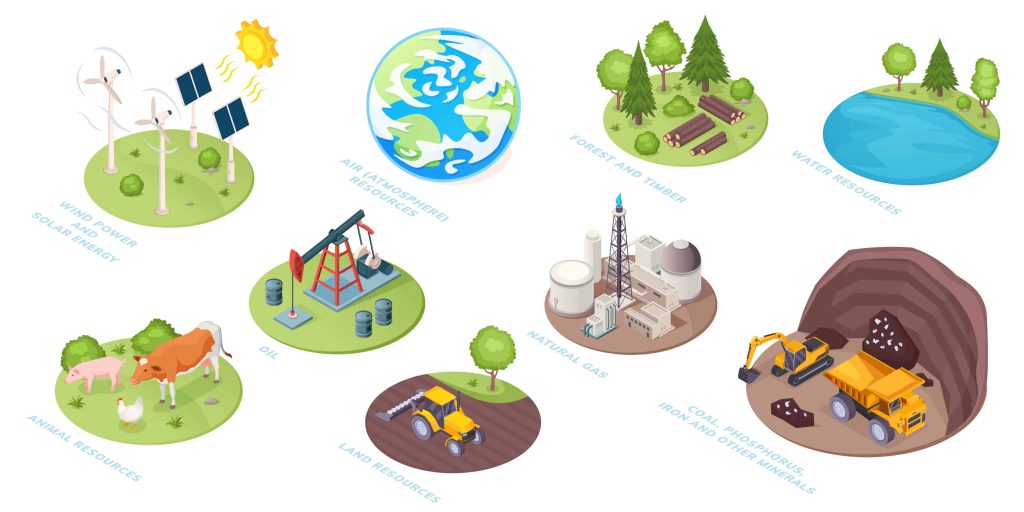 It is 40 KM long with 6 open cut pits and 5 underground mines.

Environmentalist believe that burning coal will damage the Great Barrier Reef, and woodlands.

There is a new railway line used to transport coal. 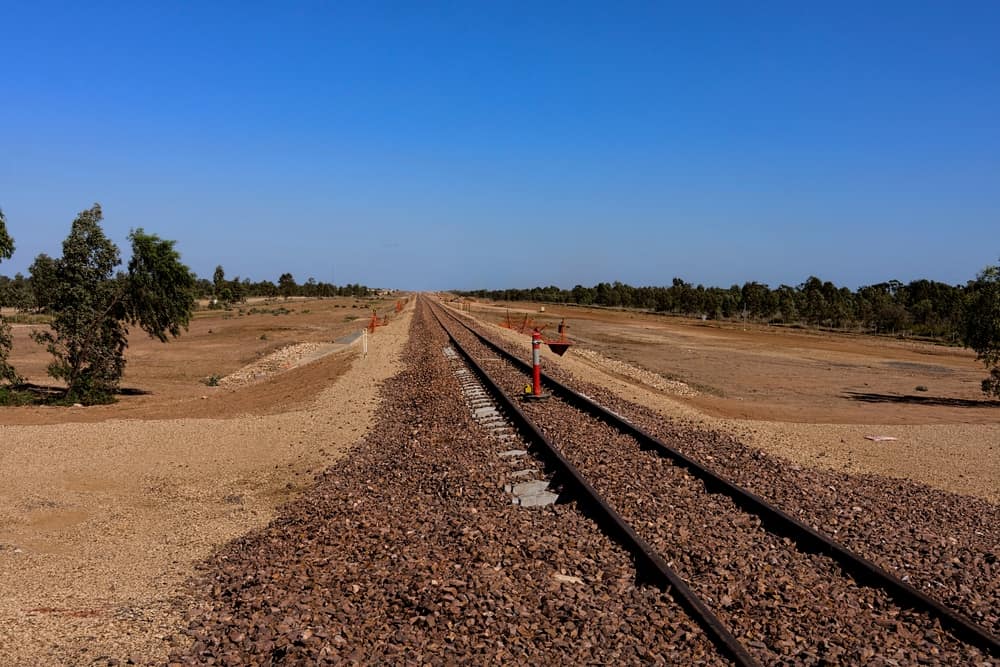 A majority of Australians are against more mining. You can organize and pledge to stop climate change.