The Squeeze is a movie about Las Vegas golf, gambling, love and death. 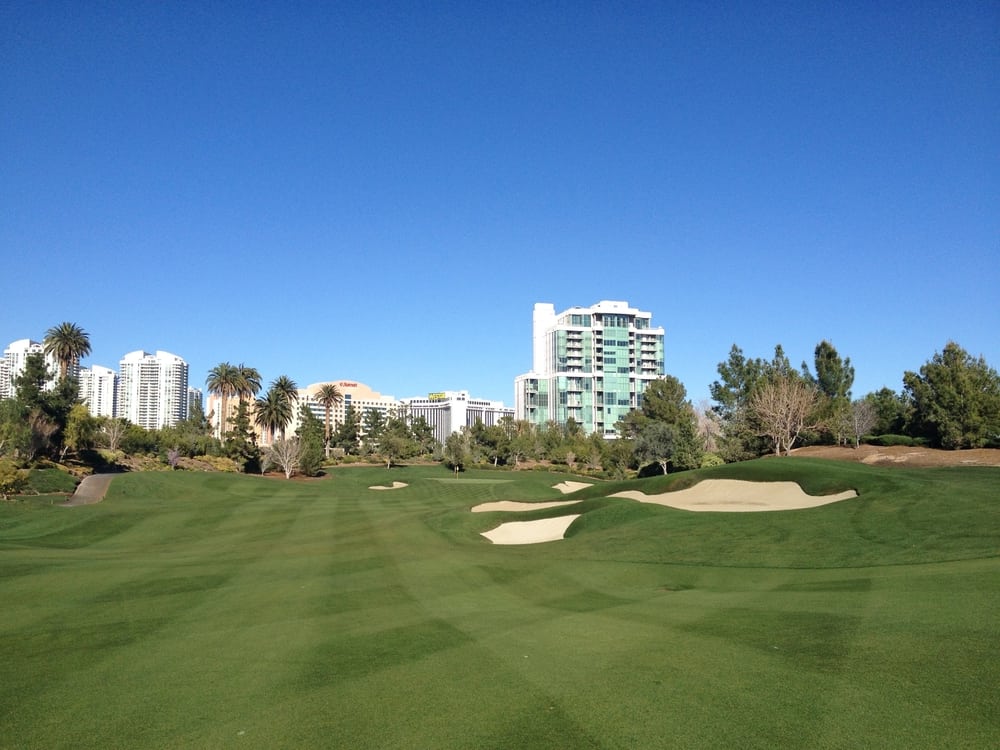 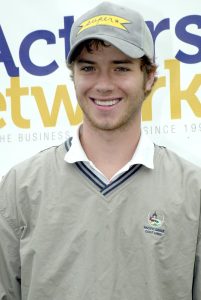 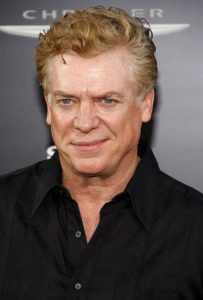 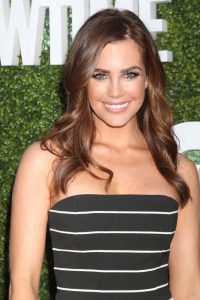 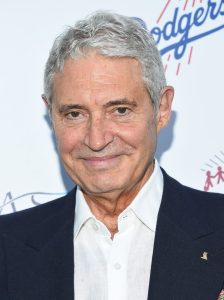 It was about high stakes gambling matches in Las Vegas and was based on a true story of Keith Flatt.

The movie was released in 2015 was directed by Terry Jastrow. 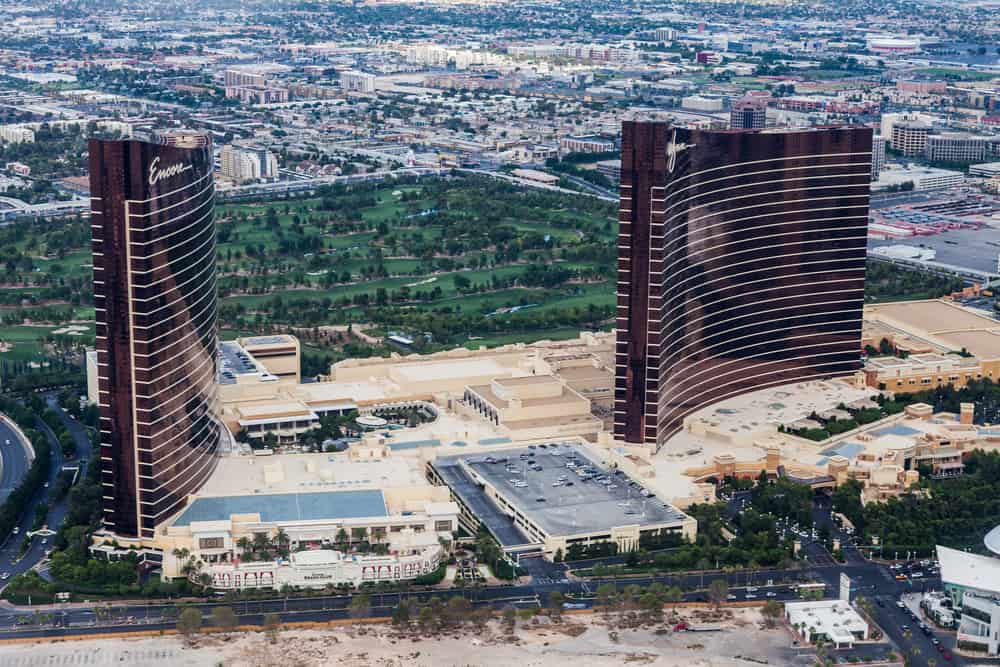 The story was about a man Augie Baccus in the 1920s who was a great golfer. He tries to qualify for PGA Tour. He goes to Vegas to play in high stakes matches until he runs into Jimmy Diamonds with connections to the mob.

Augie tries to escape fearing death. The PG-13 movie is a drama, mystery, and comedy a mix of The Sting, Tin Cup, and Caddyshack. Overall is a pretty good golf movie that is 95 min long. 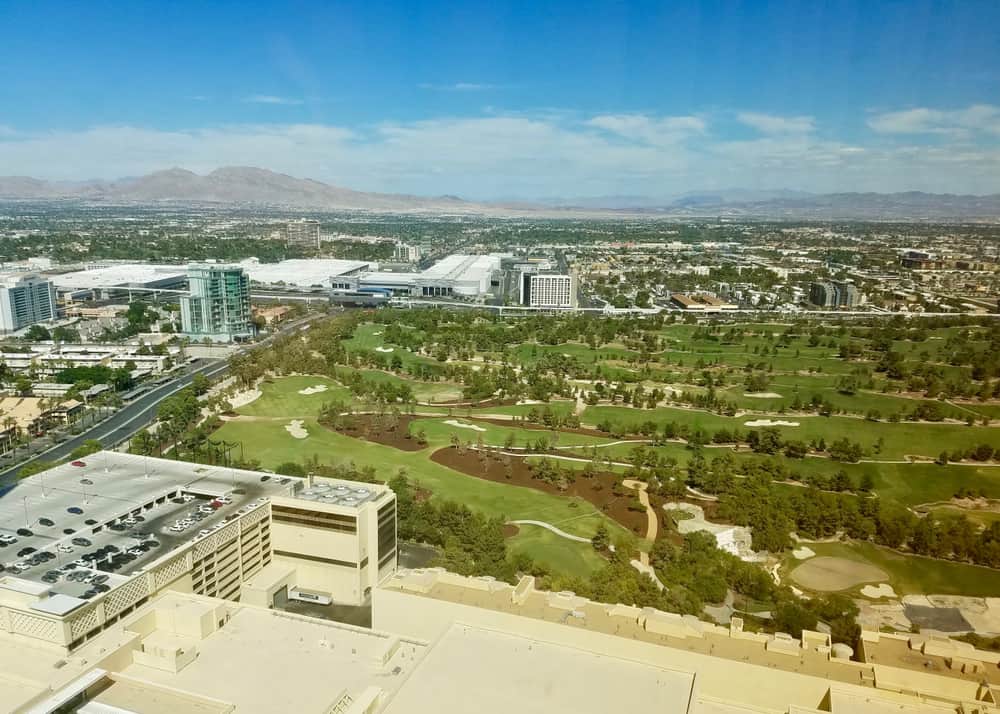 This is the course behind the Wynn with the Strip in the background. 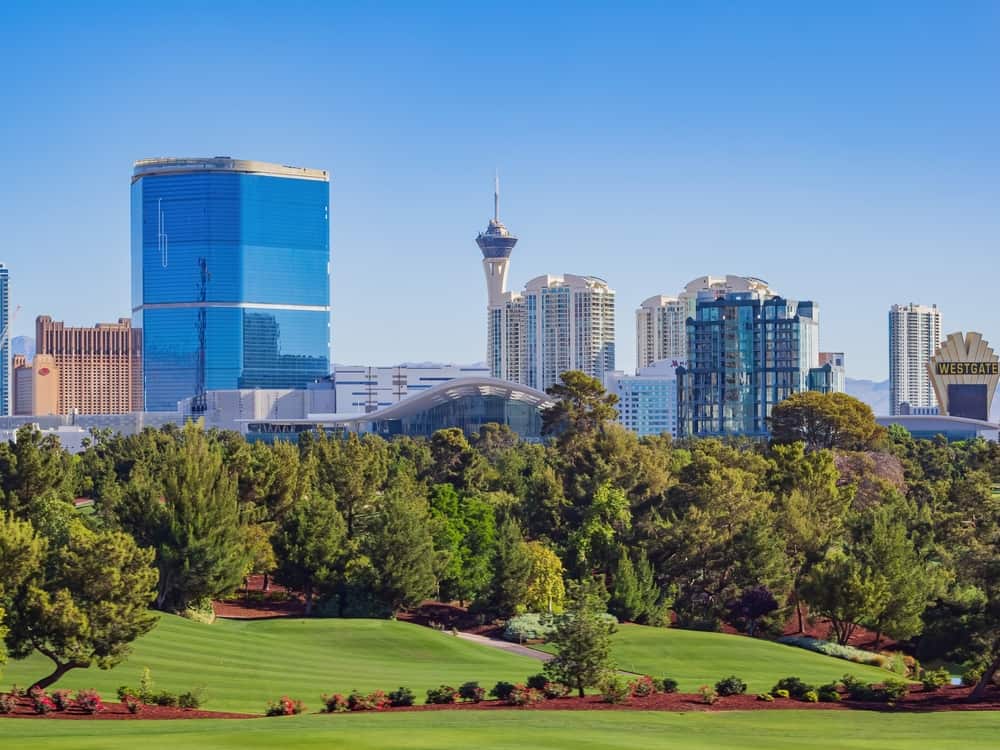