The compute module contains the brain of a Raspberry Pi (the BCM2835 processor and 512 M byte of RAM) as well as a 4Gbyte eMMC Flash device (equivalent of the SD card in the Pi).

This is all integrated on to a small 67.6x30mm board which fits into a standard DDR2 SODIMM connector and looks like this: 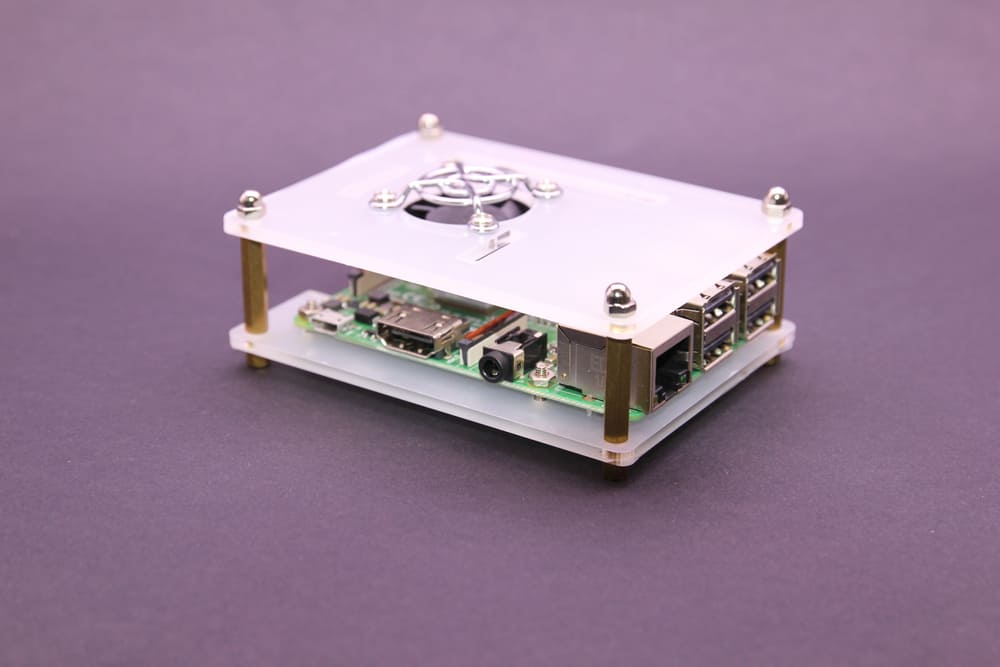 With Bitsync you can sync folders/files across computers, tablets, phones. Kind of like Dropbox, but your data with is private. This is unlike your data at Dropbox or other cloud services. 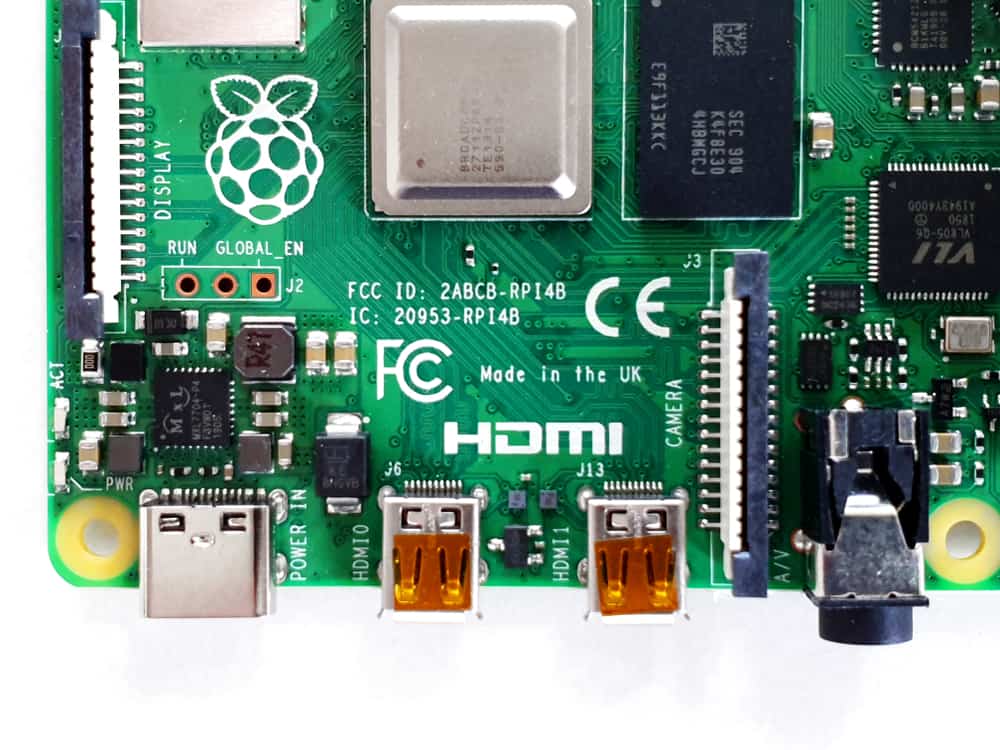 You can use your Pi to build your own home security system. The parts needed are: 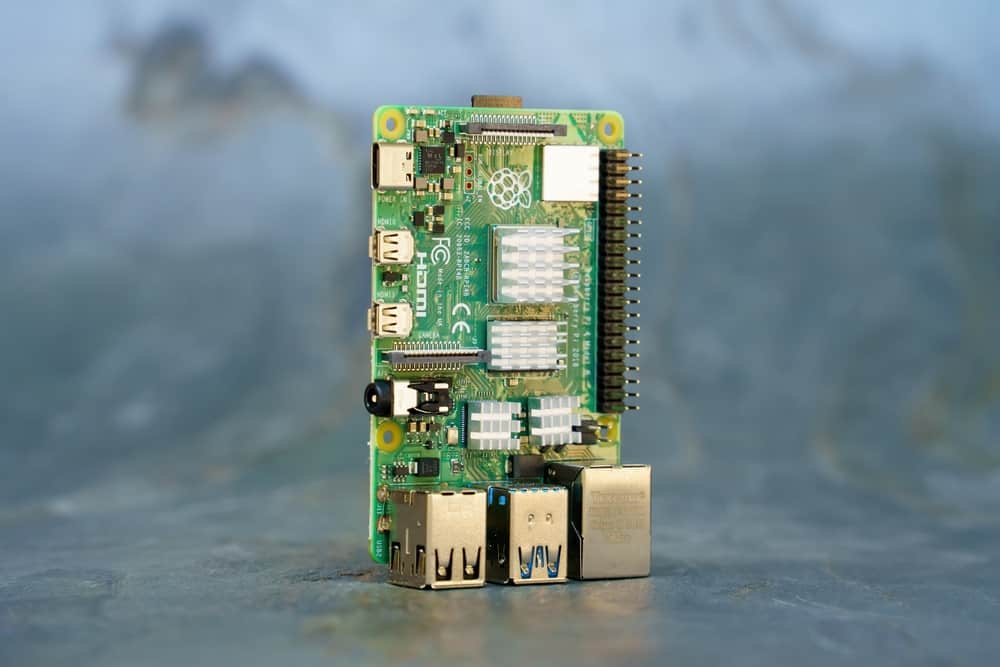 Model 3 was a classic. The latest is model 4 and has a 64 bit quad core proc, 4k video output, and 40 pin GPIO connector. 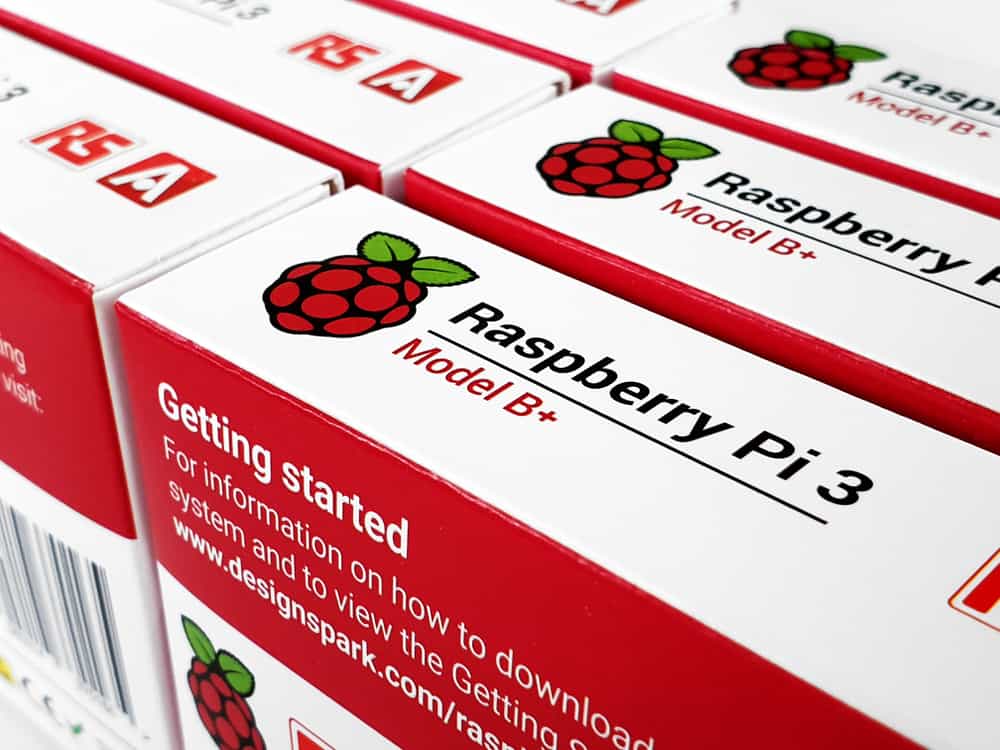 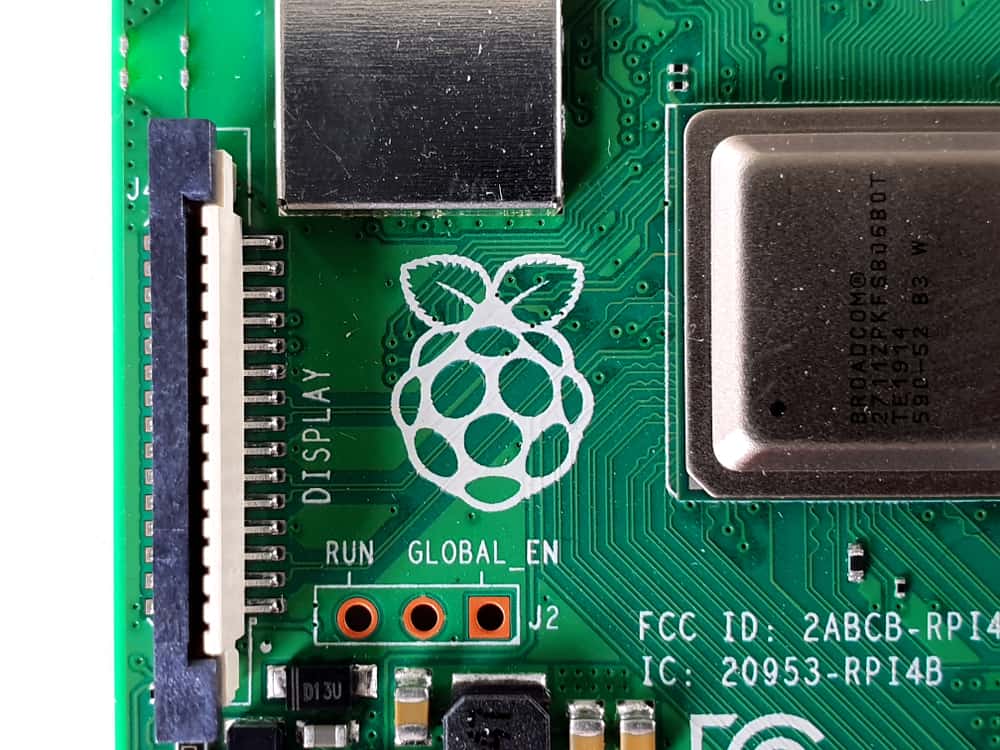 Here is a close up view of USB and Ethernet connectors. 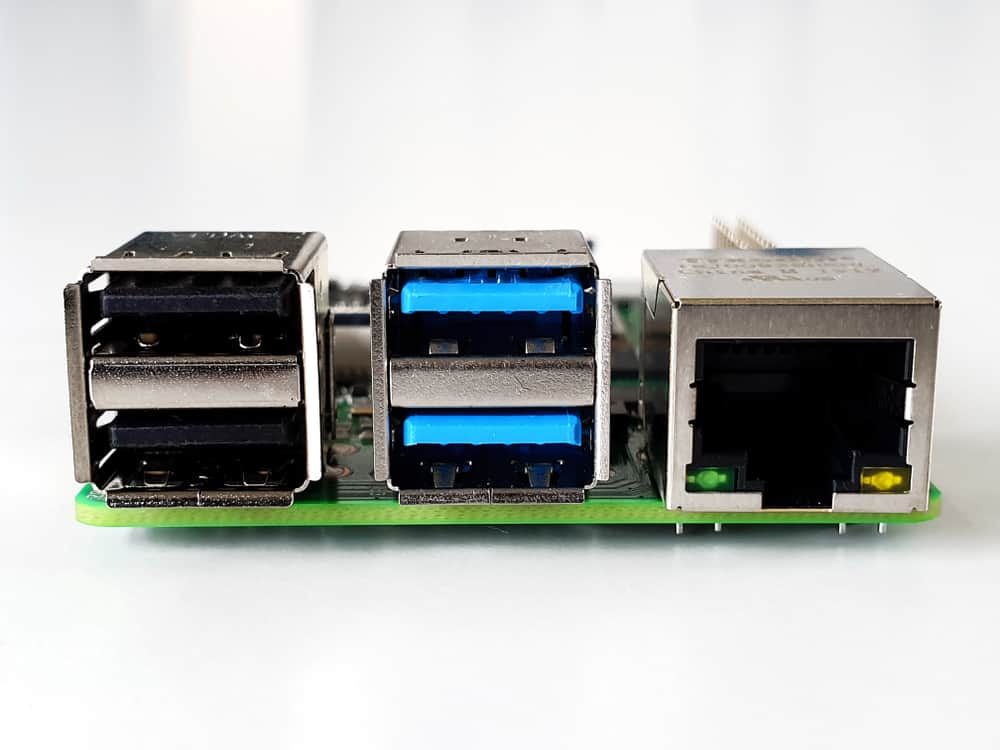 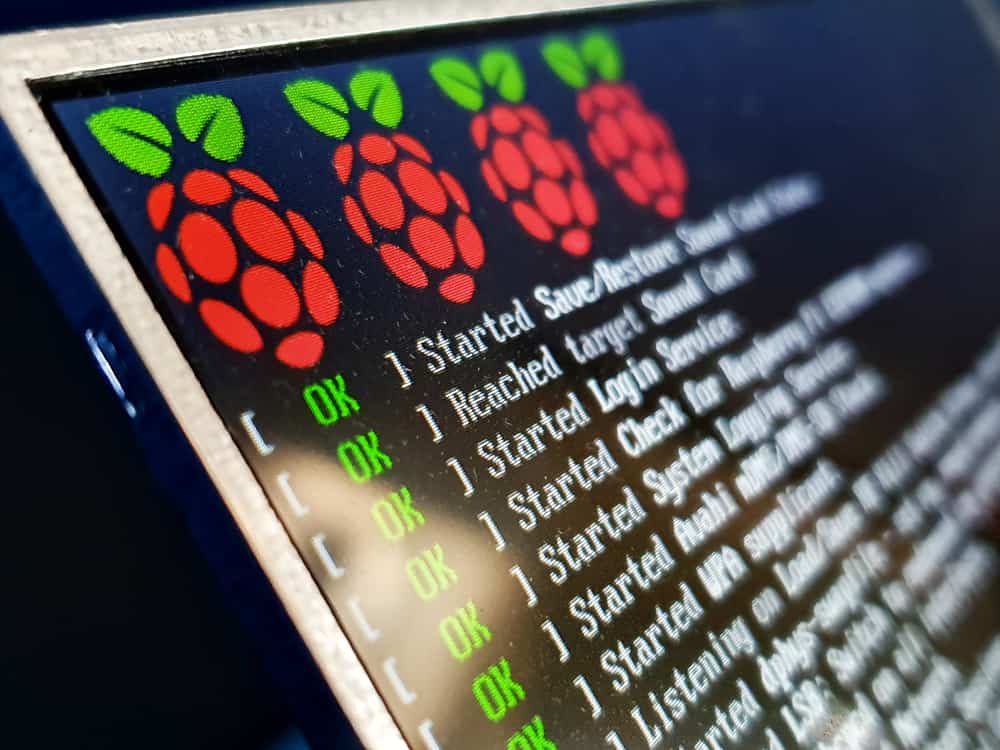 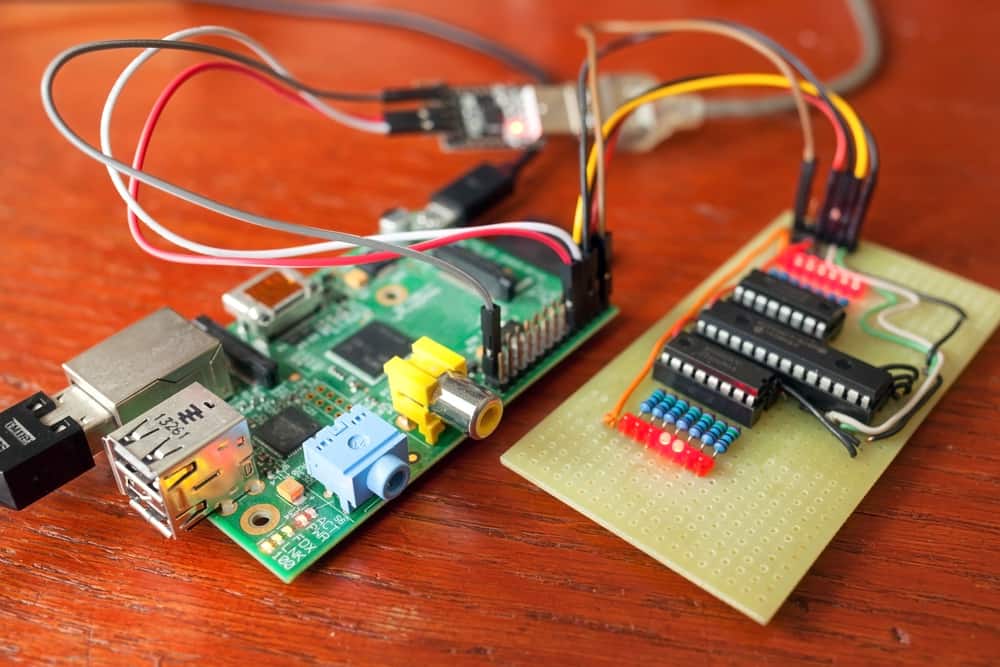 Here is example of one in a clear plastic case with fan. 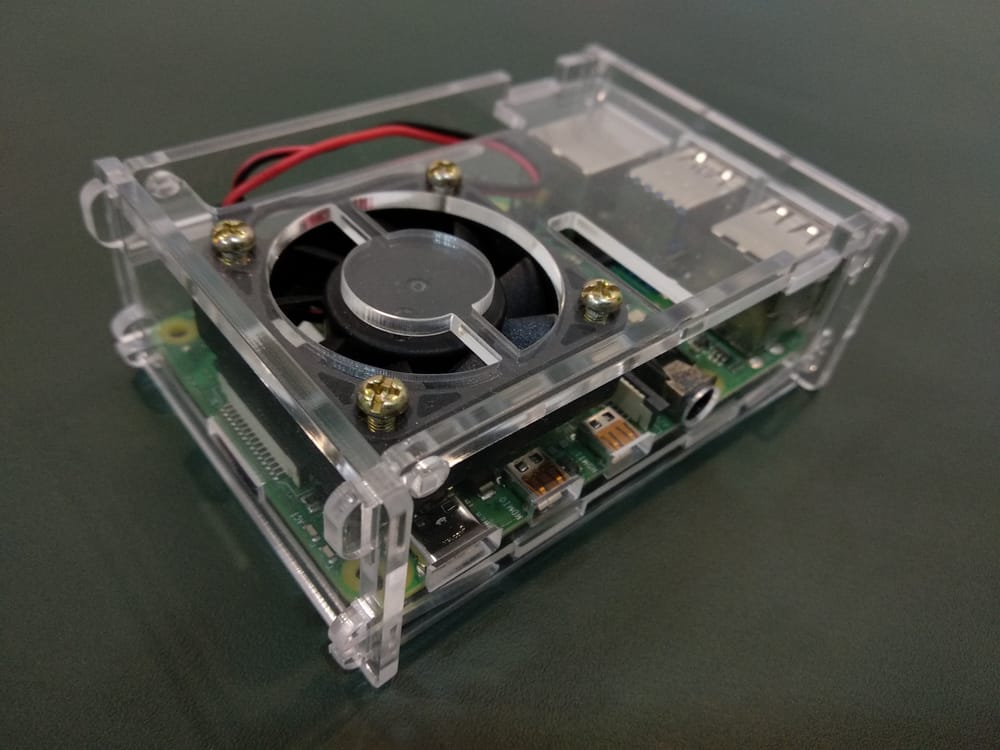