An International court ruled against Japan and will affect whales in Southern and Pacific Oceans. 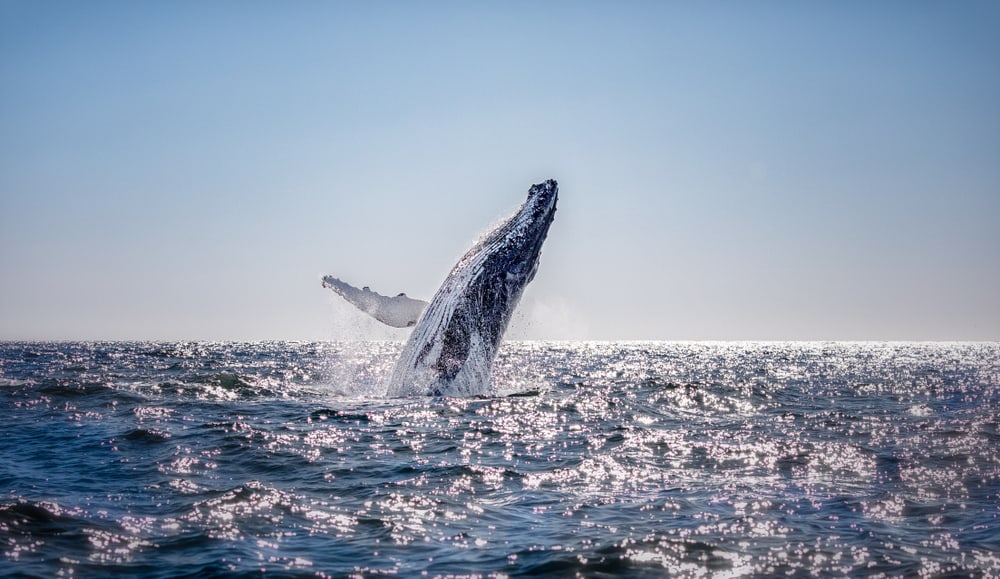 Taken as a whole, the Court considers that JARPA II involves activities that can broadly be characterized as scientific research, but that “the evidence does not establish that the programme’s design and implementation are reasonable in relation to achieving its stated objectives”. The Court concludes that the special permits granted by Japan for the killing, taking and treating of whales in connection with JARPA II are not “for purposes of scientific research” pursuant to Article VIII, paragraph 1, of the Convention. 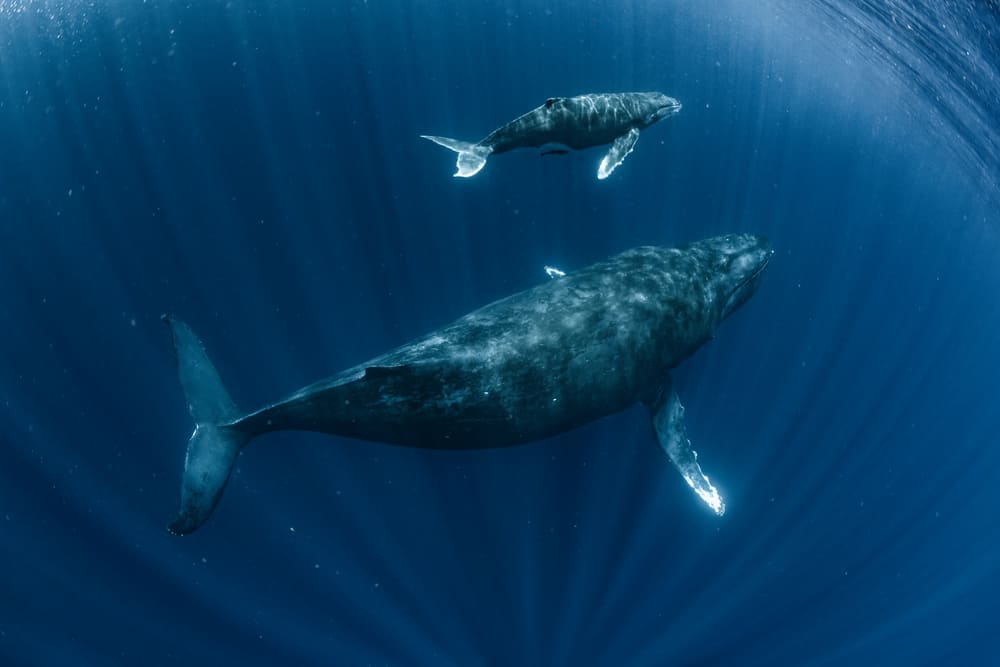 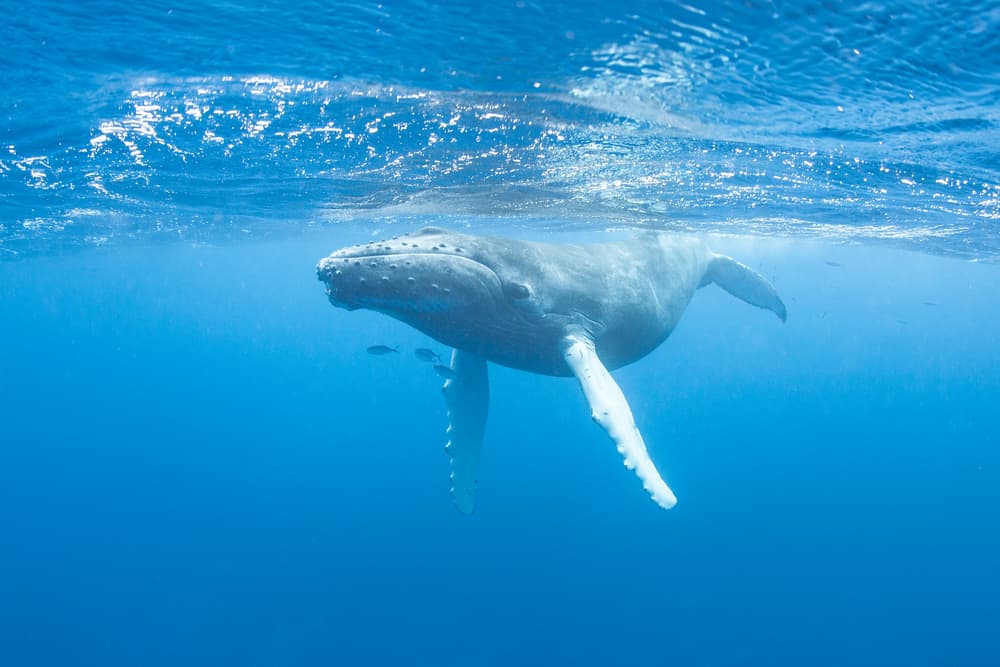 Dolphins are smaller than whales and are at risk due to poaching. 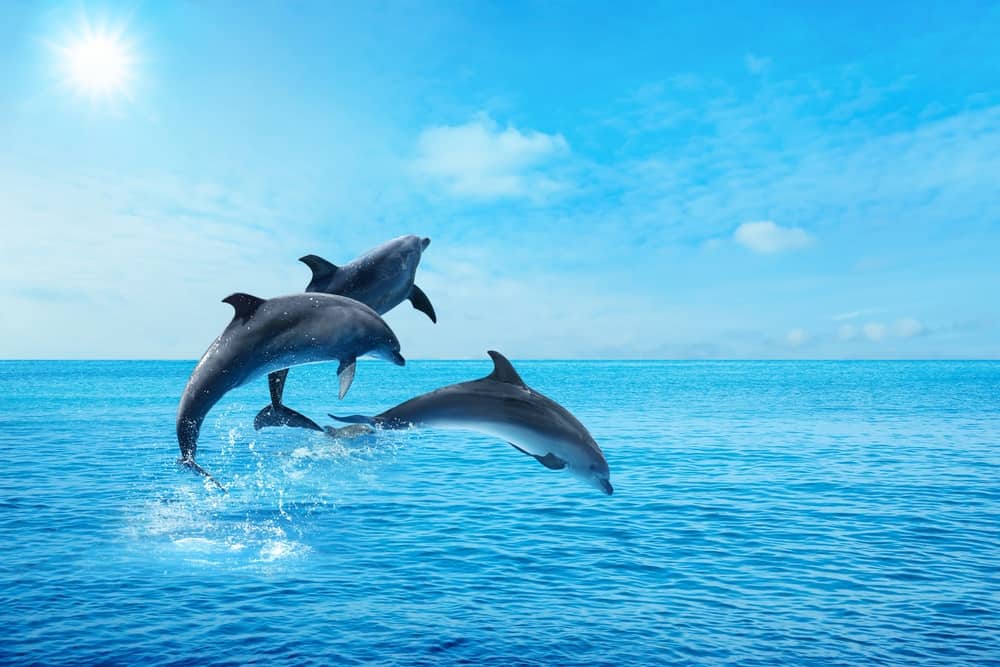 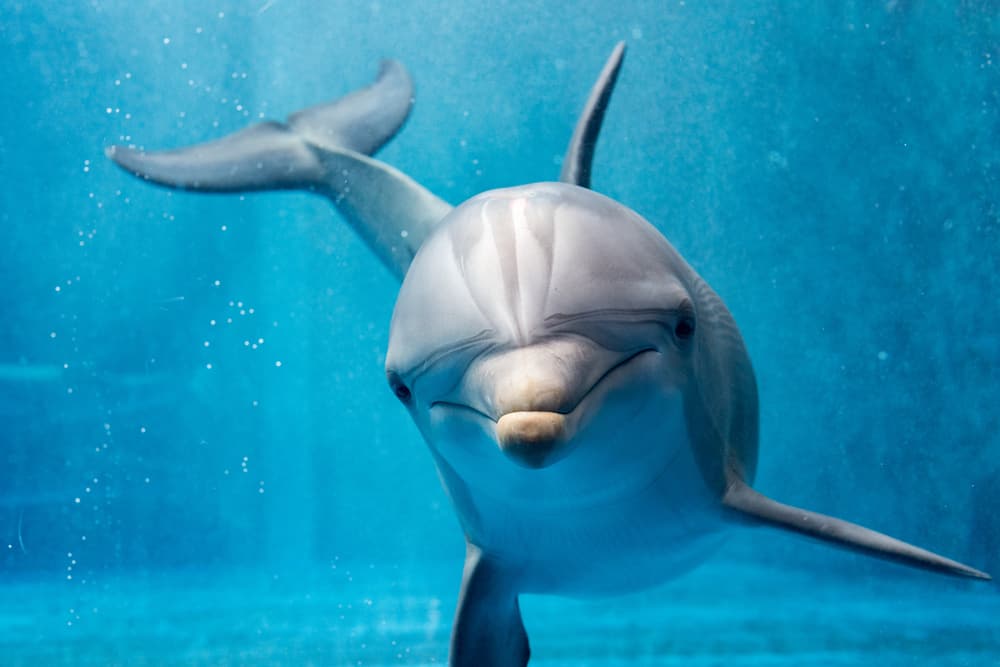 You can join International organizations to protect marine mammals.