It featured The Scoprio Sky Summer Curcus Show with tickets in the $30-$75 range. You could also watch on twitch.tv

Here is a video clip: 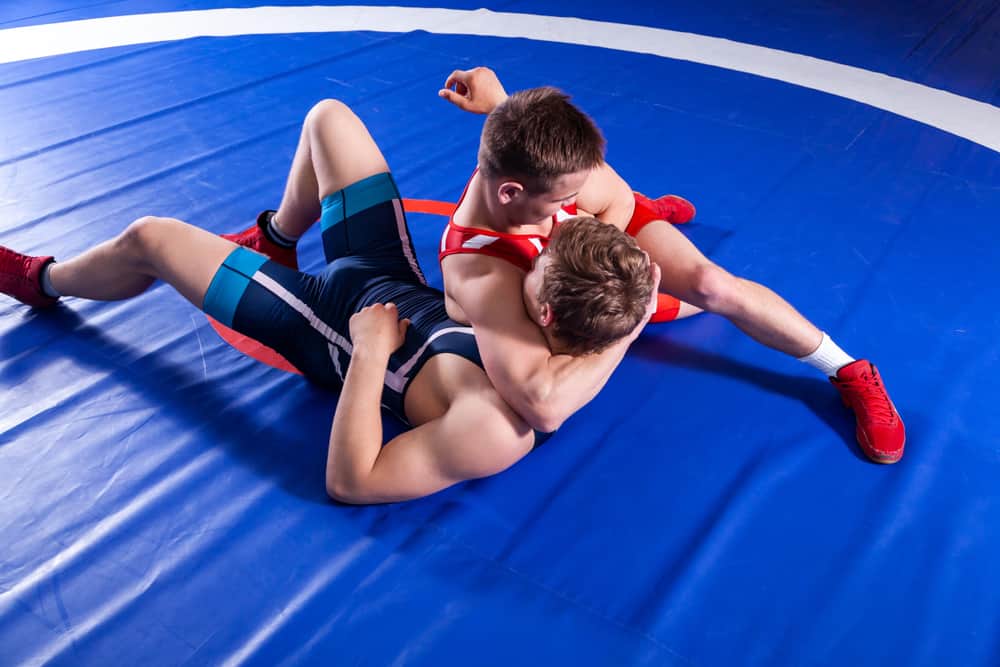 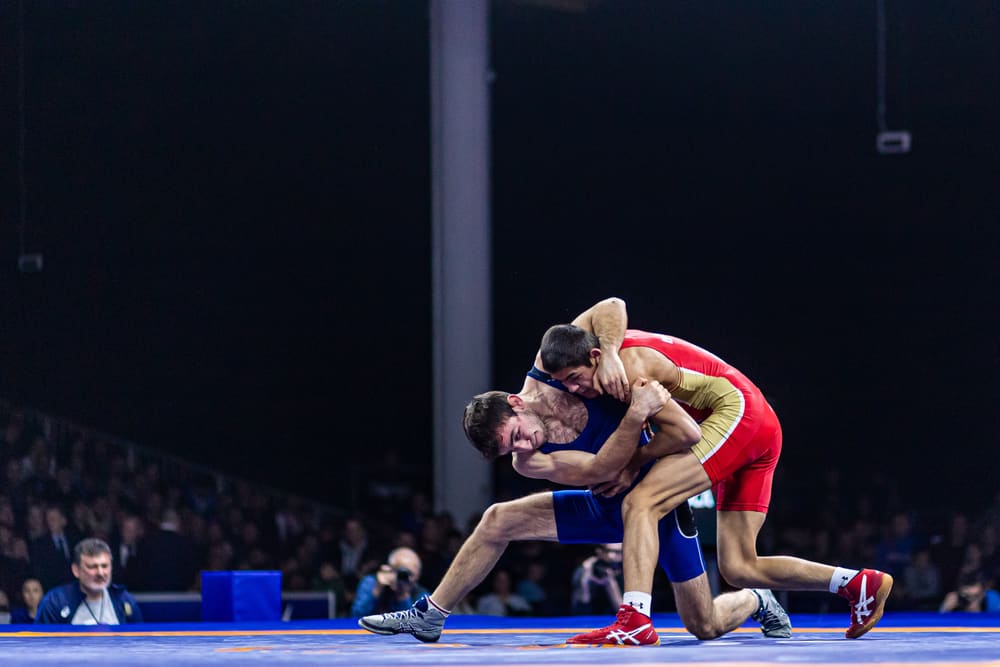 You need to be in top physical shape for this sport. 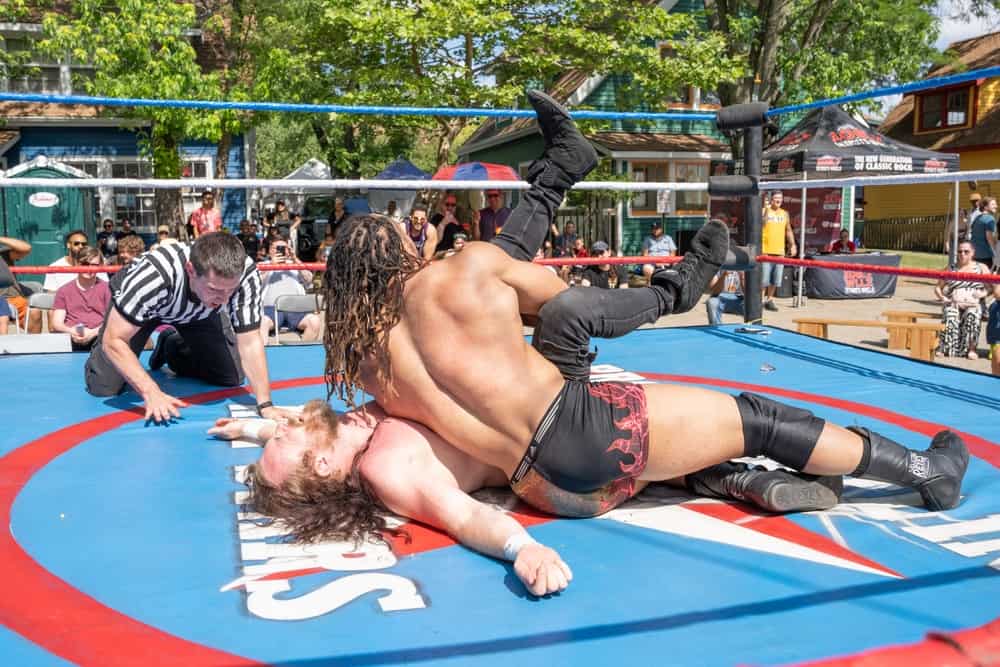 Pro wrestlers throw each other around. 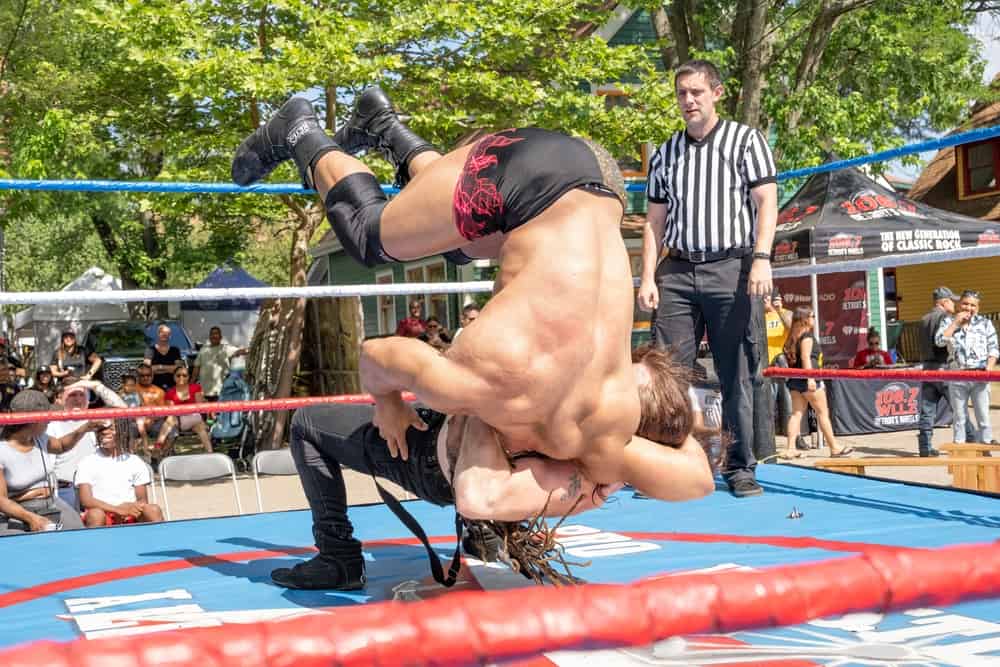 It is a brutal sport. 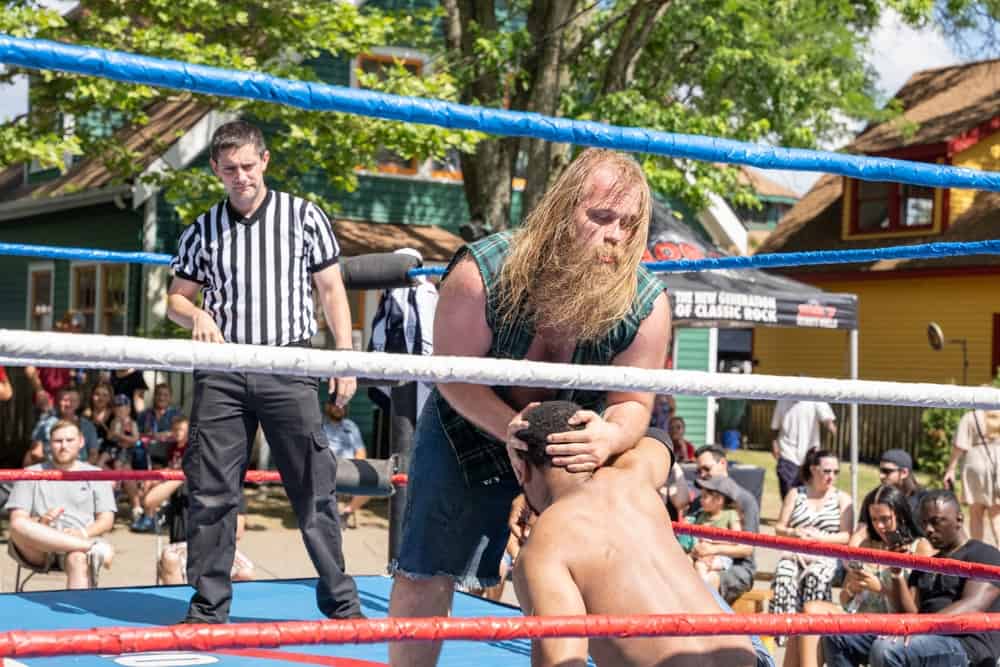 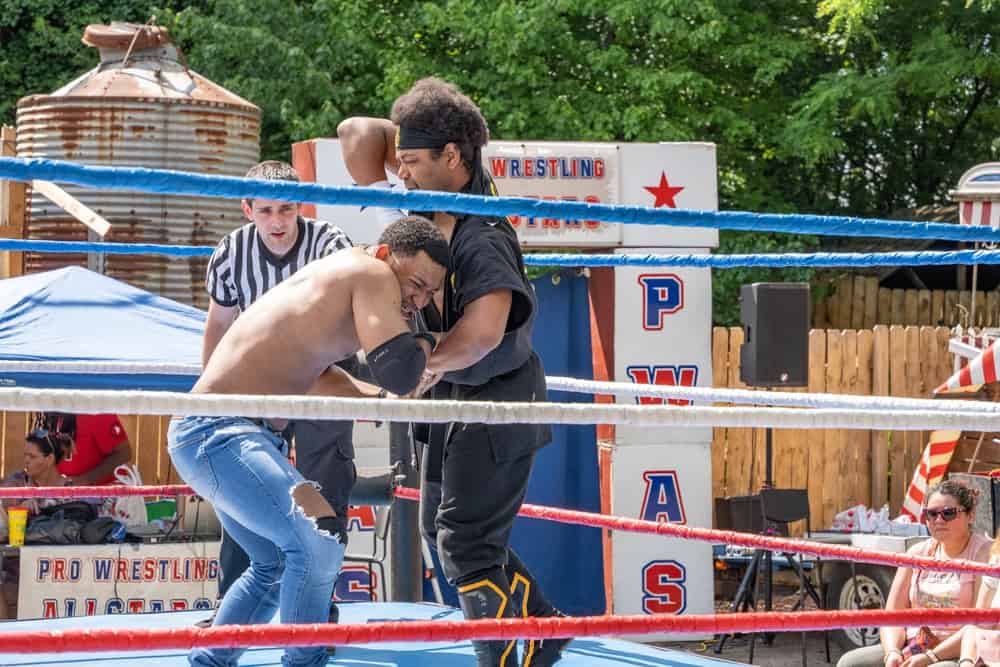